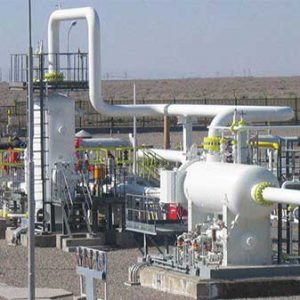 Most gas streams contain liquid and solid particles smaller than 5 microns in diameter. These ultra fine particles are difficult to remove by conventional means. PSA Filter Separators are specifically designed to remove the maximum possible of contaminates such as fine mists, fogs, and dust down to 0.3 microns from gas streams.

Finesep are designed in either a horizontal or vertical configuration. The filter vessel is comprised of two stages. The first stage contains replaceable molded fiberglass elements mounted on supporting carriers welded into a filter partition plate. The second separation stage is designed for each specific applications, and may use PSA vane mist extractor, mist eliminator, or separator filter elements in order to acheive optimum performance. Due to combined action of the two stages, the efficiency of this equipment is of the highest level achievable for any other type of separator. PSA Finesep guarantees 100% removal of all liquid droplets 8 microns and larger and 99,5% removal of all liquid droplets down to 3 microns. For solids it guarantees 100% removal of particles as small as 3 microns. 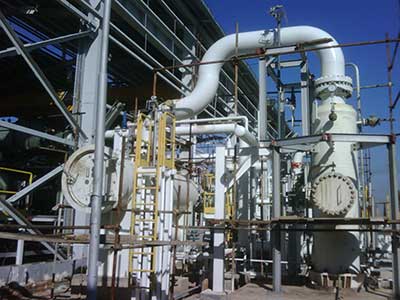 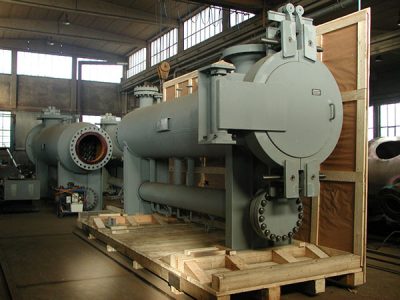